Multi-Level Marketing or MLM is a growing industry and there is no argument on that. Every MLM business runs with a compensation plan, which is the structure of the MLM company. It determines how the company earns income and compensates its members. The most popular MLM compensation plans are the Binary plan, Unilevel plan, Matrix plan, and Monoline plan. Most MLM companies use one of these plans, especially Binary and Unilevel plan. Both plans have their own features and advantages. Today, let’s have a comparison between these two plans.

Binary MLM Plan is one of the most popular MLM plans in the Multi-Level Marketing industry because it is easy to use and simple to understand. It is the most basic MLM plan that works with the structure of two legs – a left and a right leg for each member, forming a tree that grows to unlimited levels. When the user adds more than two members, the new member will be placed to the next available position in the leg. This is known as spillover. In a binary plan, the earnings merely depend on your downlines being active.

The sponsor bonus otherwise known as the referral bonus is the amount received by a user for recruiting new members in the downline network. The bonus is calculated based on the percentage of the amount the company has defined.

Unilevel plan offers an unlimited width plan, permitting one sponsor to own several distributors on a single line. There is usually no spill-over as everyone sponsored by you is on your frontline. This plan is mainly common among beginners and part-timers because it is the easiest and simplest one among all MLM plans. In this plan, a user can add members to an unlimited level. The sponsor gets a dividend from the sales volume of every downline.

Just like every other MLM plan, the sponsor bonus is given to encourage sponsors or distributors to recruit members into their downline in order to promote sales. This bonus is earned when a sponsor recruits new members.

This is earned when down level distributors achieve sales. The Unilevel plan has unlimited direct downlines in the first level with each downline member possibly having unlimited downlines under them. Members can earn unlimited commissions from sales till nth level.

Binary vs Unilevel Plan – A comparison

2. Plan Implementation: Unilevel MLM plan is easy to implement in the system because of its simplicity. Binary MLM Plan is a bit complex because of the mandatory matching of the member volume in the legs.

3. Downline expansion: The spillover concept in Binary MLM Plan helps in the rapid expansion of the down-line network while this will not happen in Unilevel MLM plan.

5. Downline matching: The concept of downlines matching does not arise in Unilevel MLM Plan. But in Binary MLM plan, it is mandatory to match the number of members in the left and right leg for every user.

6. Member recruitment: In Binary MLM Plan, the distributor can add new members in further down the downline because of the spillover concept. This is not possible in Unilevel MLM plan, where a distributor can only encourage the down-line members to recruit more members.

7. Teamwork: Teamwork is normally there in Binary MLM Plan while it’s not possible in Unilevel MLM Plan.

Comparing Binary MLM plan with Unilevel MLM plan, we have to understand that each plan has its own pros and cons. Both MLM plans are better in their own way. You just have to choose the one which will suit your business requirements and needs. Furthermore, calculation of commissions and payouts of the members become more complex as the compensation plan varies. But installing an effective MLM software like Hybrid MLM will help you to do such complexities easily. 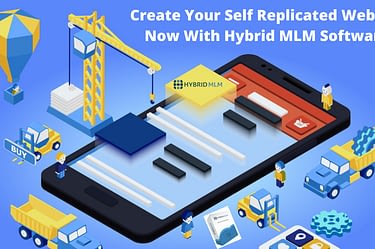 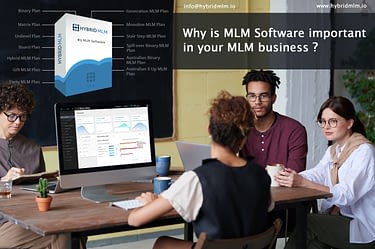 Why is MLM Software important in your MLM business? 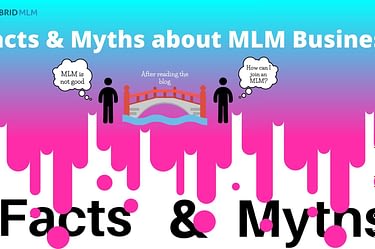