There are many MLM compensation plans out there in the Multi-Level Marketing industry. Matrix plan and Unilevel plan are among the popular and world’s best Network Marketing plans today. Both compensation plans have their own structure and advantages which help the MLM business to grow and succeed. Below is a comparison between Matrix plan and Unilevel plan.

Matrix plan, also known as the Forced Matrix Plan, is formed as a pyramid tree structure. The width and height are restricted in this plan. As a result, this serves as a huge motivation for more members to be recruited in the downline. The compensation in this plan is calculated with the formula of width*depth. The matrix plan has a limited number of members on each level. The default members are added to the first level and when new members are recruited, they spill over to the next level and even to further levels.

A sponsor bonus or referral bonus is given to members for recruiting new members and filling up the first level of the Matrix plan.

When a downline member gets compensated, his/her sponsor gets a certain percentage of that amount as a Matching Bonus.

The Matrix Bonus is earned by members when they have completely filled their matrix structure with downline members.

Unilevel Plan is of an unlimited width plan, allowing a sponsor to own several distributors on a single line. There is normally no spill-over as everyone sponsored by you will be on your frontline. In this plan, a user can add members to an unlimited level. The sponsor gets earnings from the sales volume done by every downline.

This bonus is earned when a sponsor recruits new members into the downline.

This is earned by the distributors when their downline members achieve sales.

Matrix vs Unilevel Plan – A comparison

In conclusion, the Matrix plan and Unilevel plan have their own advantages and disadvantages. It’s up to the MLM company to choose the compensation plan which will suit best for their requirements and needs. 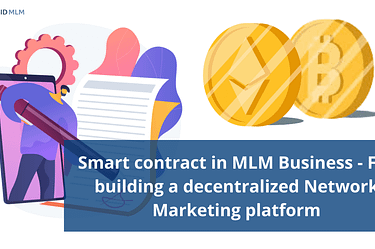 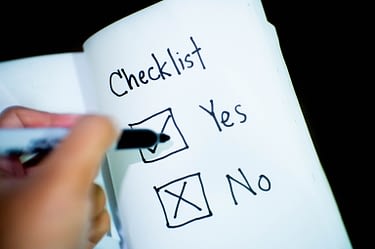 Do you think Money matters? 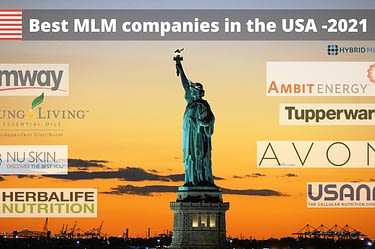