Do you think Money matters?

It’s just a word in English that makes everyone happy. In olden times standing steadily was not a risk factor but now people need money to stand straight. Money takes the life-changing role of humans in the new generation. In ancient times there was a system called barter which worked in a way that we get something in exchange for another thing that we have. Rich people are usually greedy to earn more and more than with an increased earning ratio like 1million, 2miliion and so on while poor who lives in poverty usually seek for few bucks for their food. In both cases, it is the “Money” which plays an important role.

The Magic of money :

Sound cool huh? These are very few, lots of things are yet to be listed and it does not seem to have an ending if we are started to list all.

In this Era mostly we’re using something like a Fiat currency system as money and most of the countries do have their own representation of currency as follows.

Do anyone heard of that “ Money making is an art “. This world is full of opportunities and we have many ways to explore it. So do you need to explore it !, if then I have some ideas of mine to share with you.

90% of people in this world dreams to become rich but most of them end up in huge failures. But here I have a way that is far quicker and easy to earn more and more and honestly, there is no limit to how much you can earn. Have you heard about Multi-Level Marketing?. If not, this is the right time to know more and get started to achieve your luxury life and goals. As in a poem from the great Robert frost  “The road not taken” it is time for you rather choose a different way that earns you more than following your traditional money-making scheme. So now you know the better way to earn more with fewer efforts, and I can assure you that most of the millionaires got birth from some renown MLM business strategies.

But to achieve the success from MLM the very first thing you’ve to follow is to avoid the perverts who discourage you from embarking to the MLM business. They are good for nothing. Don’t judge anything by seeing its outer shell. Work for the future and money.

So what I can advise you is “Hardwork Pays”. 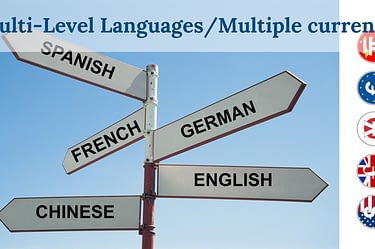 Why Multi-Language/Multi-Currency system is important? 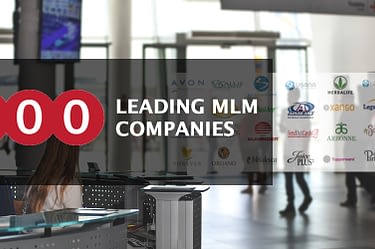 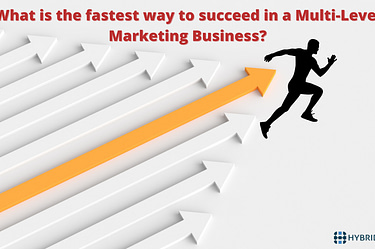 What is the fastest way to succeed in a Multi-Level Marketing Business?